It is our goal to bring hope and health to those individuals and families managing this brain disorder. It takes effort and financial support to further the science that leads to effective management and cures. Thank you in advance for taking a moment to give whatever you can to further the research that benefits our friends living with Epilepsy.

Epilepsy is a chronic disorder, the primary condition is recurrent, sudden, seizures. Most people who live with epilepsy have multiple types of seizures. They may also experience other symptoms of their neurological condition as well.

Often times clinical history, family history, and conditions are similar among a group of people with epilepsy. These situations are defined as an epilepsy syndrome.

Epilepsy originates in the human brain. Although the symptoms of a seizure affect the parts of the body, the electrical events that produce the symptoms occur in the brain. Where these electrical events happen in the brain, how it spreads, how much of the brain is affected, and how long it lasts all have profound effects. These are the primary factors in determine the severity of the seizure and the impact on the individual.

There is a range of disorders associated with Epilepsy from severe to benign. There are many possible causes producing a variety of seizure types. Any event or condition that disrupts the normal pattern of neuron activity may lead to seizures. Epilepsy may develop from a variety of conditions including abnormal brain wiring, problems with neurotransmitters, and changes in brain cell channels.

Epilepsy is the fourth most common neurological disorder. It effects people of all ages. It is also knows as a “seizure disorder”. Around 70% of diagnosed cases can be controlled with modern medicines and surgical techniques. There are estimated to be over 65 million people worldwide living with epilepsy. November is Epilepsy Awareness Month. Purple is the Epilepsy awareness color. 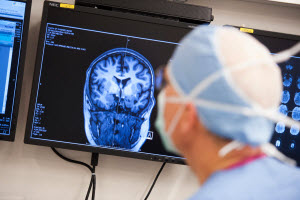 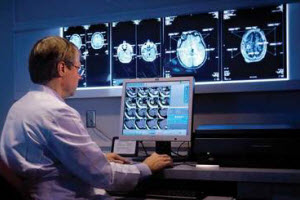 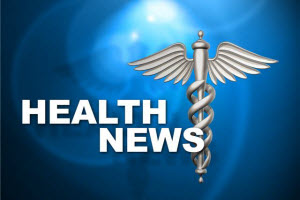